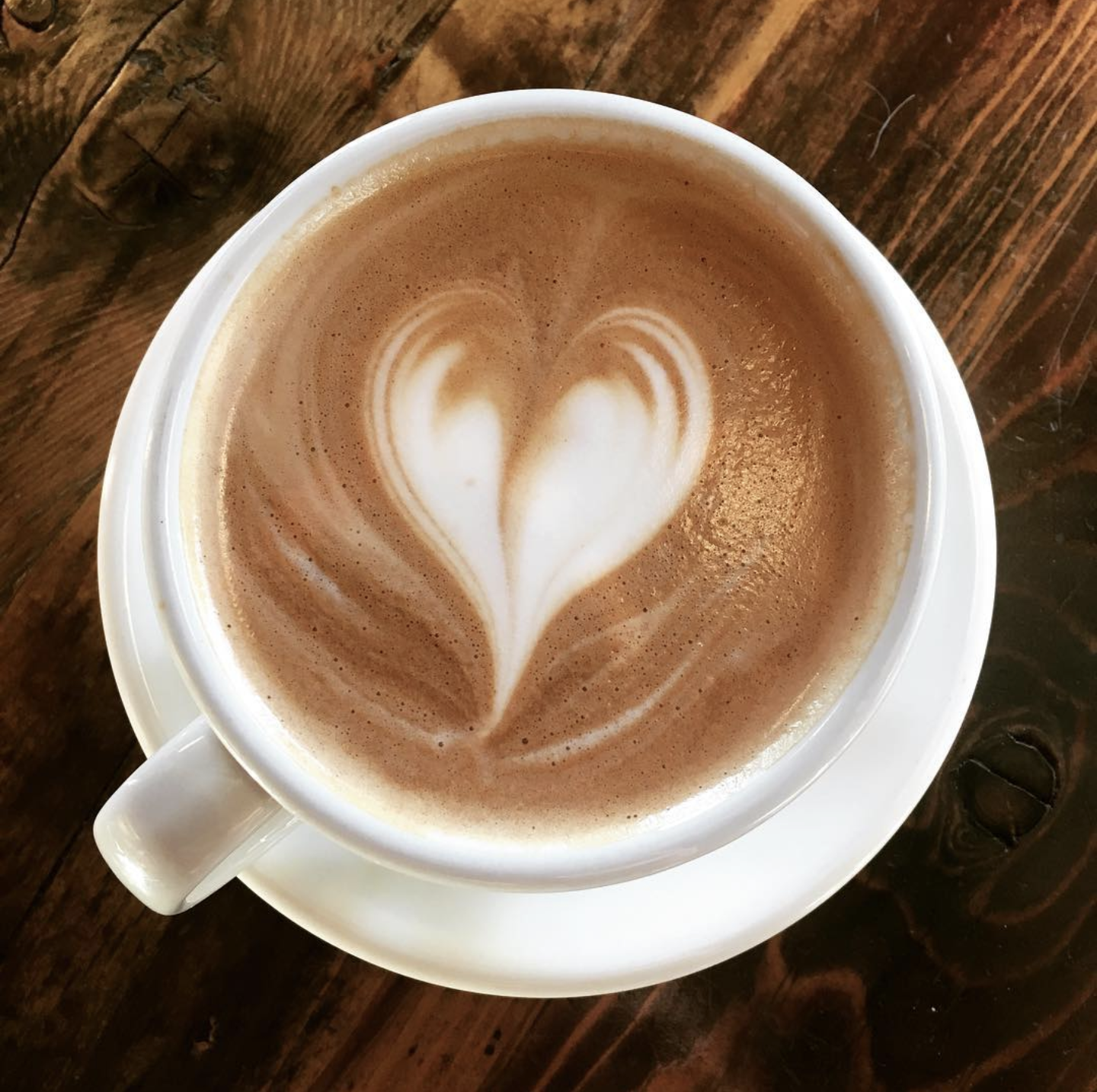 Get to know a bit more about the team here at Balsom Communications!

What’s one fun fact people may be surprised to learn about you?

I’m obsessed with being on a boat! Anyone who knows me well certainly does already know this, but I just love being near water, on water, in water. I think it has to do with being raised by the ocean in a fishing family, but I’m happiest when I’m doing a water-based activity! My favourite days of the summer always seem to be those when I’m fishing, boating, swimming, floating, etc. Water brings peace, relaxation and fun!

I can play the recorder with my nose. When I was really young I wore leg braces like Forrest Gump. I once interviewed Steven Spielberg. I spent my university commute on public transit pretending to be someone else because the bus driver mistook me for the daughter of his friend and I didn’t want to embarrass him by correcting him. I used to sing in a black gospel choir. My first legit alcoholic drink was a Screwdriver in the discotheque on a riverboat cruising down the Nile river in Egypt. I woke up the next morning thinking what I had was a hangover (after that one drink), but it was, in fact, Pharaoh’s Revenge, also known as the Egyptian Tummy Bug which sounds way cuter than it felt.

I am a HUGE Pittsburgh Penguins fan and have been to many of their games. I have travelled to Pittsburgh for the weekend with my dad in 2019 to do everything hockey-related, which was amazing! It has been a long pandemic without hockey.

The first time I was on the front page of a newspaper wasn’t because I wrote the story. A photographer captured an action shot of me getting kicked in the face by an opposing player during a high school soccer game. Following this, I received an athletic award for Most Improved Player and eventually ended up in the newsroom as an intern at the Eganville Leader.

I spent my childhood competitively highland dancing, and at the age of nine, I won a real broadsword as a trophy. It currently leans against the wall in the corner of my bedroom— so home-invaders beware.

That’s all for this week. Get your coffee break with Balsom first by signing up for our newsletter. Have a question for us? Send us an email at info@balsom.ca

Emma Carter is a writer, artist, and communications professional in Fort McMurray. She holds a Bachelor of Fine Arts degree in writing and theatre from the University of Victoria and has worked for Balsom Communications since 2019. She is a magazine fanatic, a fashion lover, and has lots of opinions.

Get to know all about Team Balsom, the work we do and the things we love, our amazing clients, inspiring community events and organizations and other gems of information we think you’ll be excited to hear all about.